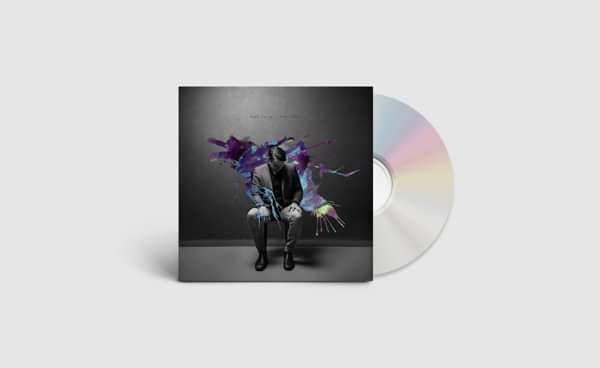 All instruments played and recorded by Jack Carty in his living room in Red Hill, QLD from October 2015 - January 2016.