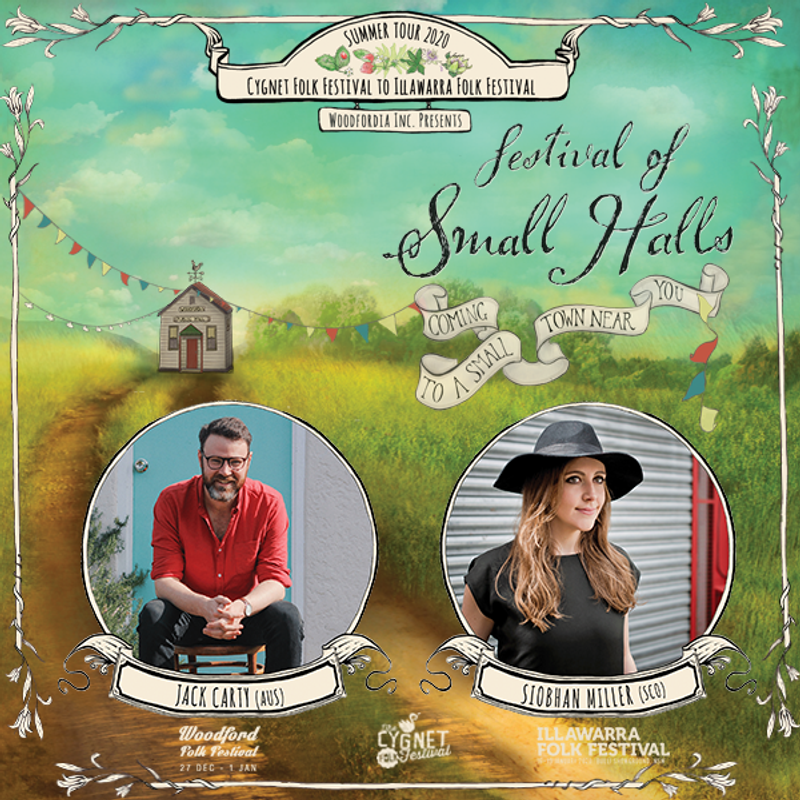 Lochinvar School of Arts was built in 1892 and was once considered the heart of the community. During WW1 it was used as a place to farewell local soldiers as they were heading off to war, and also a place to celebrate the homecoming of each and every soldier fortunate enough to return. In June 1922 Memorial gates were erected to commemorate World War 1.

Over the years, the hall unfortunately fell into disrepair and sat idyll for many years. However, in 2014 a new committee took over. They gradually began restoring it back to its former glory and it is now being utilised and valued by our local and surrounding community once more.

Tickets available online. Doors open at 6:30 for a 7pm start.