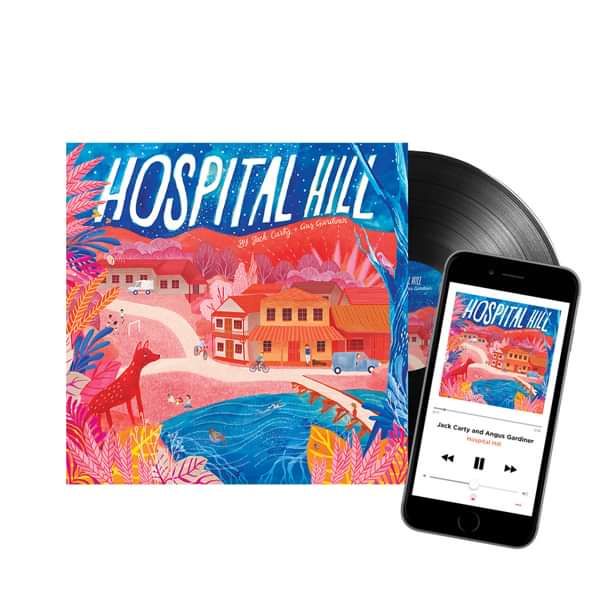 The new album by Jack Carty and Gus Gardiner on limited edition 12" vinyl. Comes with a FREE digital download 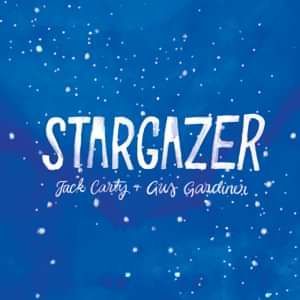 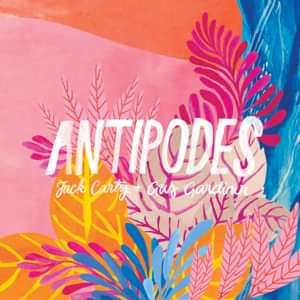 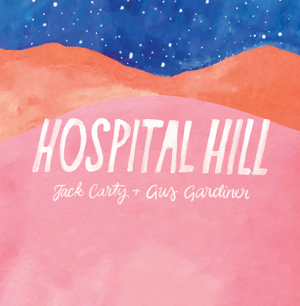 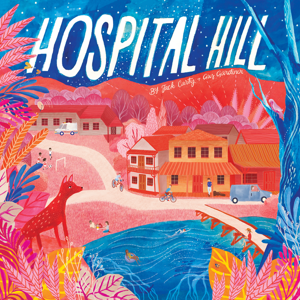 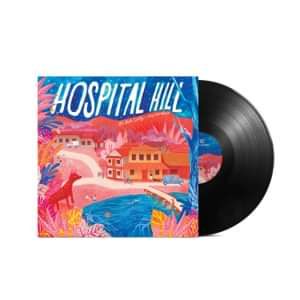